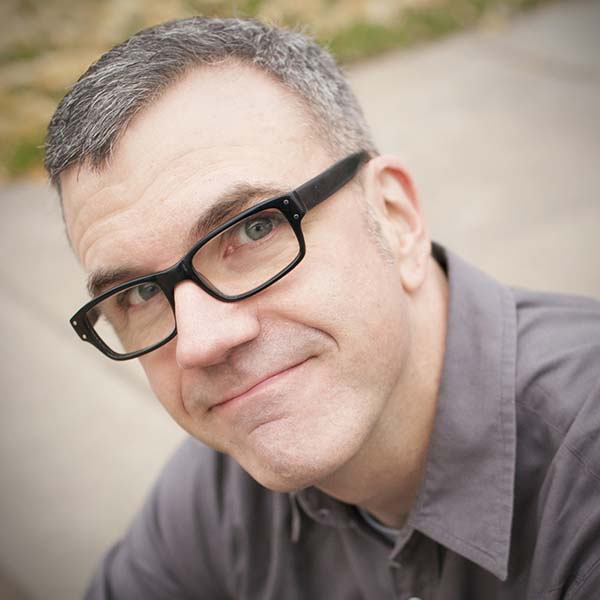 A million years ago, Brian Gordon spent his time staying out late, hitting the clubs and eating at fancy restaurants.

And then suddenly…CHILDREN. While he loved being a dad more than anything else, he also noticed that at times, parenting can be a total crap-fest.

In the summer of 2013, Brian began drawing Fowl Language as a fun (and often profane) way to vent his frustrations over the day-to-day tedium and challenges of being a parent to two small children. After getting laid off in 2015 from his job as a greeting card artist, he decided to pursue the comic full-time. His work quickly became an internet viral sensation, and is seen and shared regularly by millions of people all over the world. The first collection of his work, Fowl Language: Welcome To Parenting, was published in March of 2016. His second book, Fowl Language: The Struggle is Real came out in October 2017 and his third book, Fowl Language:  Winging It – The Fine Art of Imperfect Parenting will be released October 2019. 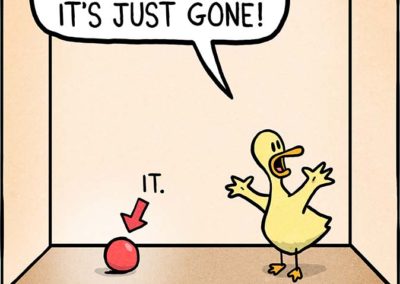 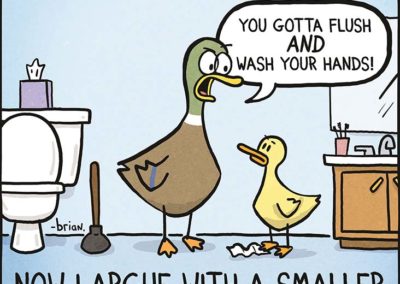 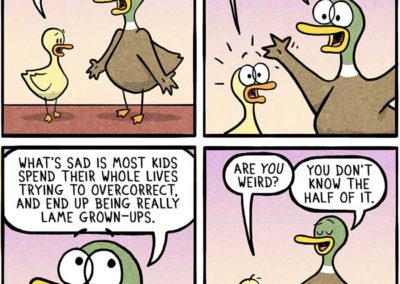 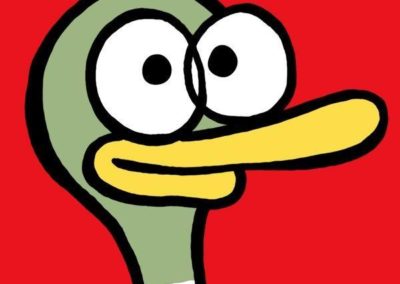