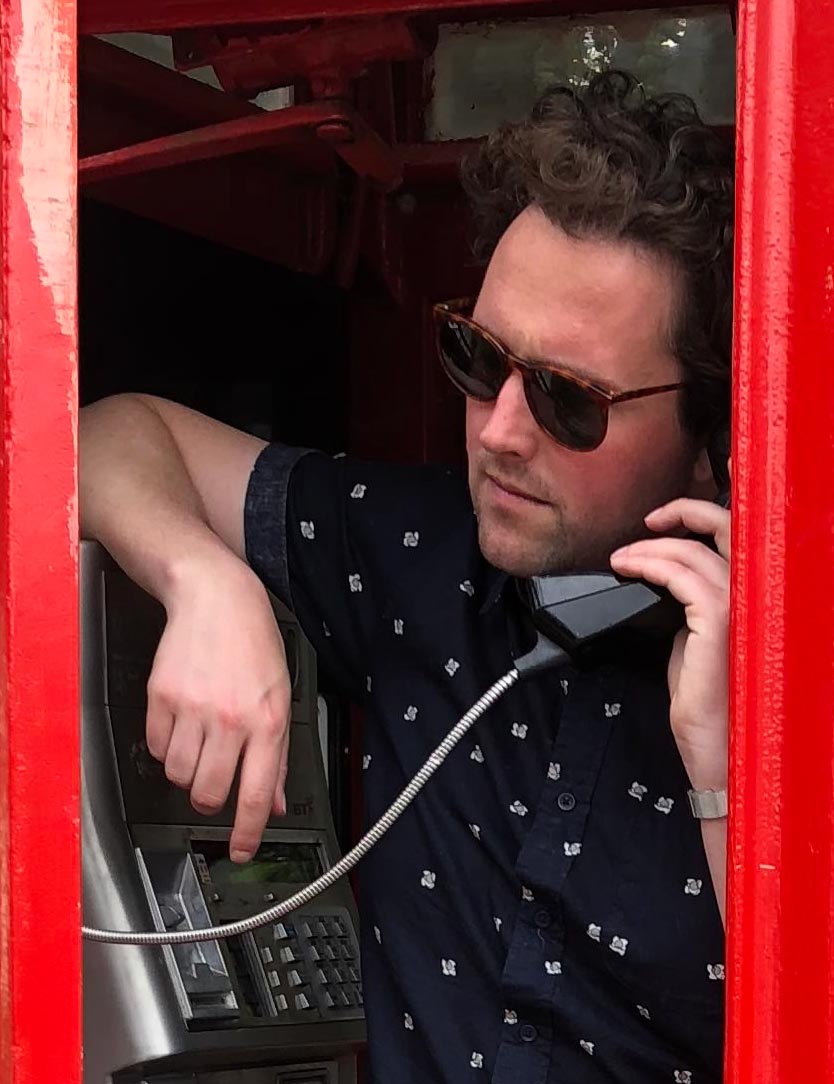 Our client, JED MACKAY is a Halifax-based comic book writer known for his Marvel Comics work on such titles as EDGE OF SPIDER-GEDDON, INFINITY WARS: GHOST PANTHER, DAUGHTERS OF THE DRAGON and MAN WITHOUT FEAR. He is currently writing the new BLACK CAT ongoing series which was the #1 selling title for Marvel in June 2019 and remained in the top 10 best selling titles for July and August.

He’s not the other Canadian Jed MacKay, that’s the Just For Laughs theme song guy. 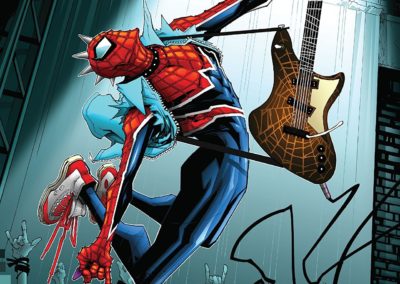 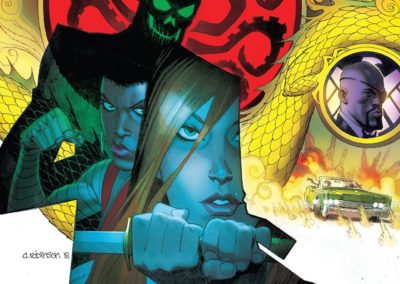 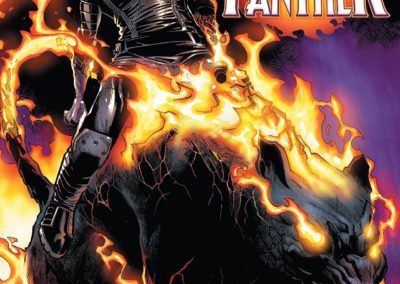